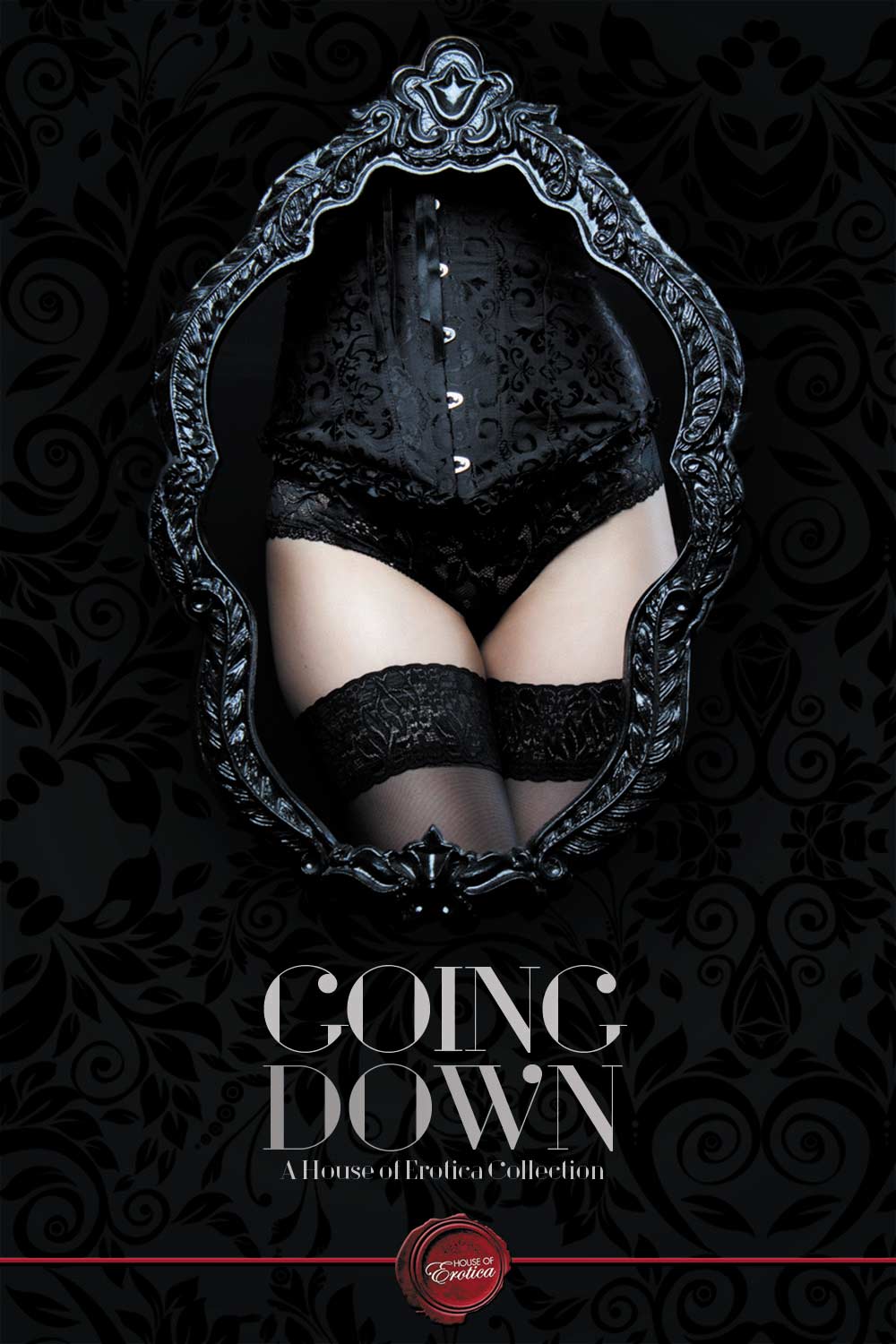 Amelia arrives at a wonderfully intriguing, isolated island locale. The hotel where she has a reservation had a history of hosting wild parties and dangerous liaisons in its art deco heyday. Her reservation has been arranged for her by a mysterious male guest…

Rumour has it that staff at the hotel sneak away to use empty rooms for their sexual exploits. In light of this, Deanna, a bi-curious hotel receptionist, begins to see her lesbian co-worker in a different light. Will she muster up the courage to make the slim, blonde Jenny her first lesbian partner? The old hotel’s empty rooms beckon her, imploring her to give in to her desires.

A one-night stand has unexpected consequences for private eye Cash Morgan. He’s inadvertently slept with the wife of Jamie Burton, a mobster on the run from the law. The police now recruit Cash to act as bait, his job is to keep sleeping with Burton’s wife, Erica, to lure her jealous husband out of hiding. The question is, who will kill Cash first: Jamie Burton with a bullet, or the insatiable Erica by more pleasant means?

Winding Down at Watergate — Jordan Monroe

A year ago, Alicia spent a pleasurable weekend with Daniel. Since then, the confidence she had in her appearance has waned, and Alicia has devoted herself to the new high-powered job she holds. When the two meet up again by chance at a scandalized hotel, will Alicia be able to overcome her body-image issues and pick up where they left off?

“Come on, Lucy. I dare you.” Amber’s grey eyes had this way about them where they could look both cold and hot at the same time. They made my skin shiver and my insides melt.

“You’re crazy,” I said. “The elevator is glass. Anyone could see us.”

“That’s what makes it a dare.” Her hand slid up my dress where we sat side by side on the end of our hotel bed, mid-afternoon sun slicing across our legs. She was smiling, and the sharp points of her eyeteeth showed. She was a dangerous woman. It’s why I couldn’t resist her.

Goodreads reviews for Going Down